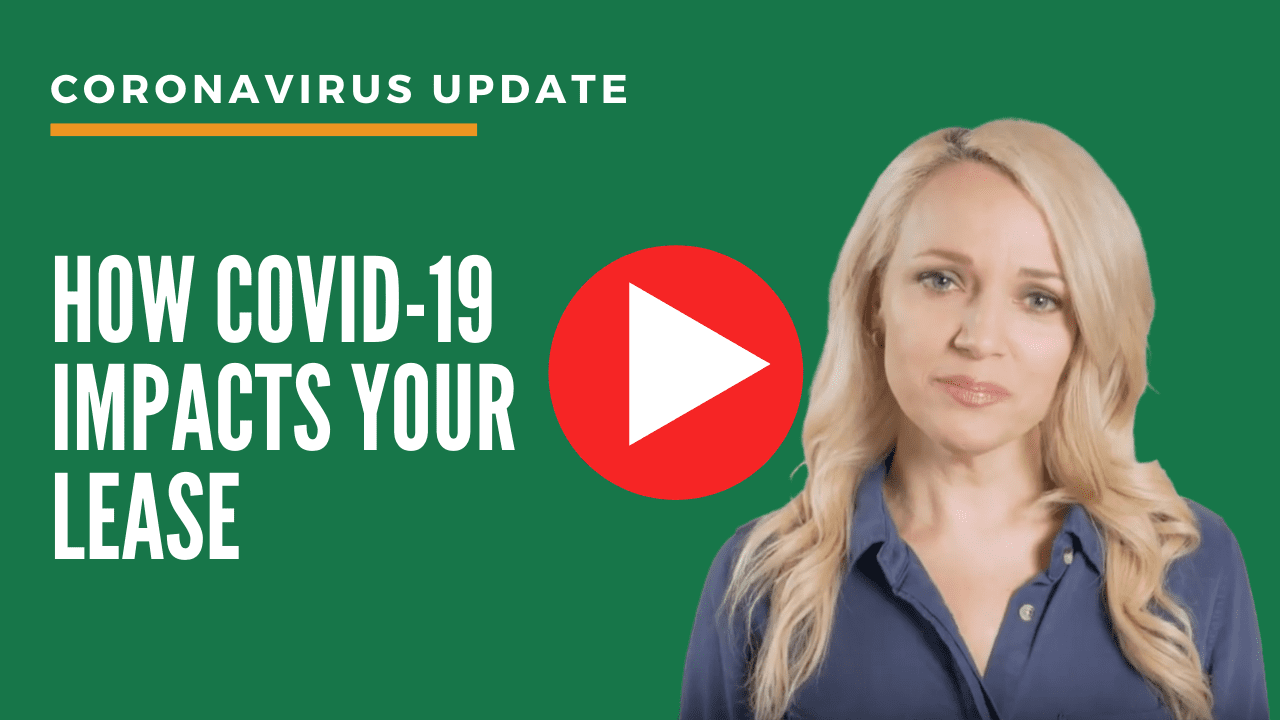 Prior to the recent COVID-19 outbreak, most wireless customers have simply expected their wireless services to work much like a flipping on a light switch. Tens of millions of wireless customers drive by cell sites each day with little attention paid to the importance of that cell site and how it impacts their daily lives.

The Backbone of Our Communication Infrastructure

Due to more and more people across the United States either voluntarily or being directed to stay within their homes, forcing employees to work from home, forcing students to access online educational resources or people generally finding ways to entertain themselves, the everyday person’s reliance on wireless services has been amplified. The result of this exposure to our reliance on wireless industry may be that those cell sites that you never noticed are actually the backbone of how our society operates on a daily basis.

One result of the COVID-19 pandemic will most likely be a greatly accelerated investment in U.S. based wireless networks and the expansion and upgrades to existing broadband services. Whereas most have viewed a person’s access to wireless service as a privilege, that view is now rapidly changing to a fundamental human need due to an ever-changing world.

Wireless traffic spikes during the outbreak of COVID-19 are being recorded by all the major wireless carriers:

Wireless carriers and cell tower operators are preparing to raise their investments into their networks and infrastructure in response to rising levels of COVID-19 related wireless traffic, with the expectation that such traffic will not only remain, but will continue to grow.

Most analysts, even prior to the COVID-19 outbreak, were expecting a rise in wireless networking investments from 5G antennas to the acquisition of more and more cell tower sites. These expansion requirements became more apparent recently when the wireless carriers’ infrastructure needs came into focus following the FCC’s unprecedented moves to allow companies like Verizon, AT&T and T-Mobile to expand their wireless networks by entry into previously restricted wireless spectrum. When the COVID-19 outbreak is contained, it will most likely not only have revealed the significant importance of the existing cell sites to the established wireless networks, but also revealed the need to push forward and, at an expedited pace, the buildout of new ones both in urban and rural areas across the country.

Some experts expect that the cell tower industry might be poised to enter into a boom period due to heighted visibility of the importance of such infrastructure, not only to our daily personal activities, but to our ability to maintain what is expected to be an ever-growing virtual workforce that could become the heart of our economy.

The next time you use your wireless device for entertainment, work or academic purposes, you may take a little different view of how it actually works. As, no matter how sophisticated the technology you are accessing, that technology is only available if the backbone of the wireless networks – the cell sites across the United States – are available and operating at a heightened capacity.