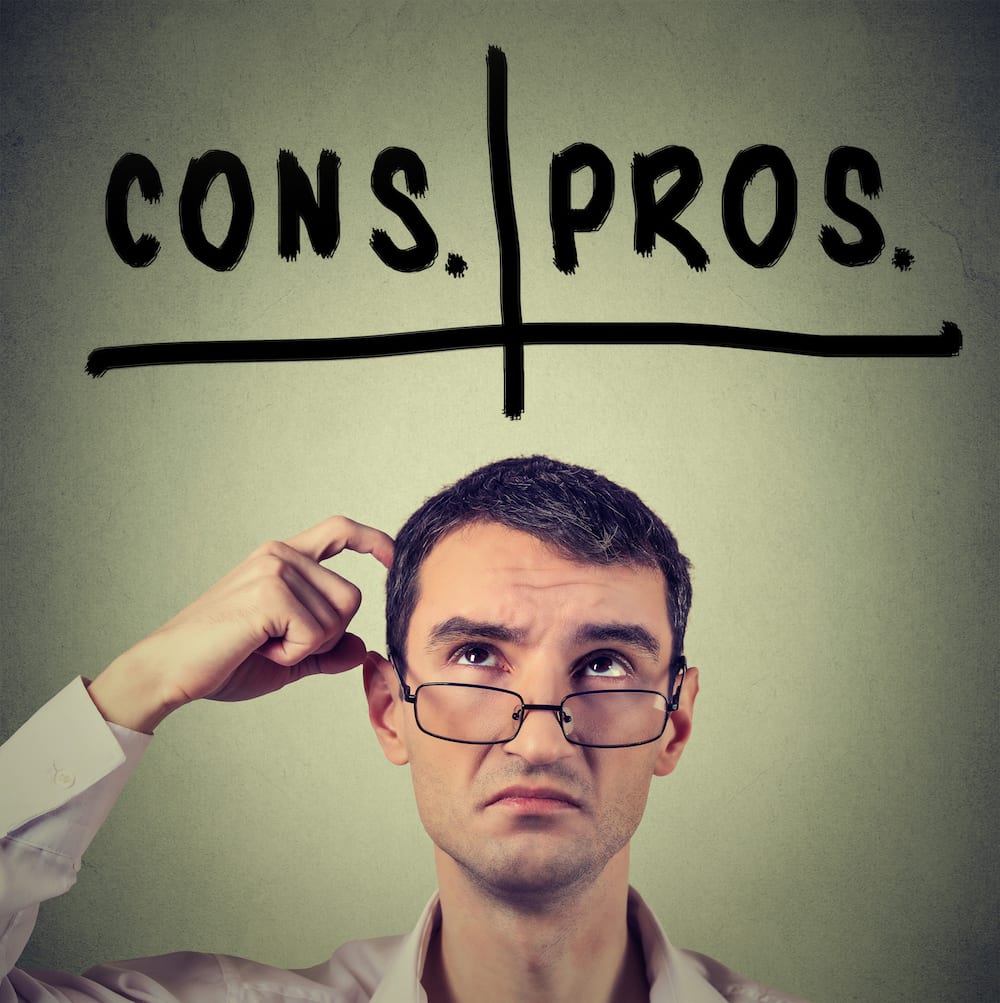 What Does Ground Lease Mean?

Most cell tower leases are typically structured as a ground lease, where the landlord only leases the rights to certain ground space on their property and the tenant owns the structure/improvements on that space, in this case a cell tower.

Due to the investment that a cell tower company is making by constructing the cell tower on the leased area, a cell tower ground lease tends to have prolonged terms – 20 to 40 years is common in the industry. It is important not to give too much time to a cell tower company, so as to limit your ability to re-enter the lease at a later time and renegotiate. Companies like American Tower, Crown Castle and SBA Communications, the three largest cell tower players in the industry, have about 65-75% of their cell towers located on properties they have acquired via ground leases.

These cell tower companies usually have 20+ years remaining on the term of their leases, but they don’t usually let their leases get near the end of their term, rather they aggressively move to extend these agreements for as they can get a property owner to agree to, or, alternatively, they seek a long-term easement in exchange for a one-time payment to the landlord for such right.

Ground leases are very beneficial to cell tower companies for several reasons. First, a ground lease allows a tower company to build out its cell tower without the massive capital investment and continued management expenses that would be associated with buying small parcels of land across the United States to build thousands of towers. Furthermore, a cell tower company, when finished with using the property, would be left with a small parcel of land that has no other use and would have very limited marketability.

Secondly, a cell tower ground lease provides a cell tower company certain tax benefits if it can convert that ground lease into a long-term easement via a lease buyout, as that conversion turns operating expenses to capital expenditures, which is advantageous for the landlord both short and long-term.

Are There Any Benefits For Property Owners?

A cell tower ground lease is not the perfect arrangement, but, if structured correctly, can be beneficial for both the landlord and the tenant, where one party gets access to the property they need for their business, and the property owner can get a steady revenue stream that could continually get better based upon the utility the cell tower company obtains from the occupancy and use of its land.

Remember, the cell tower companies have experts working on their behalf to get the best cell tower ground lease for them, shouldn’t you have an expert working for you?

Contact us for a free consultation and lease review.